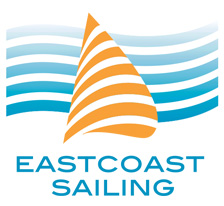 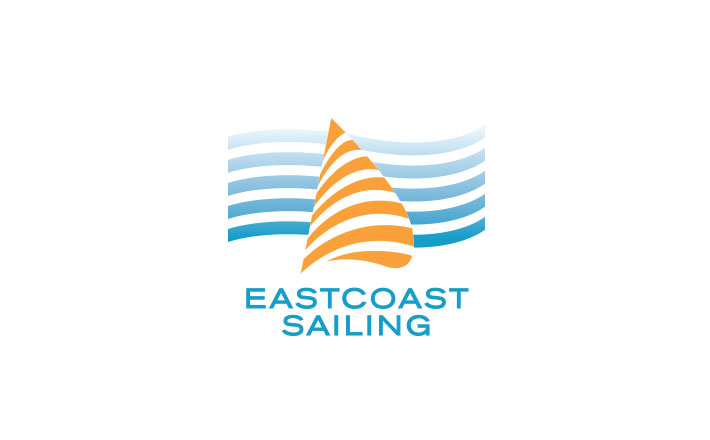 Sydney Harbour has a new “safety feature” – the NSW Maritime radar located atop of the Blues Point Tower at Blues Point – just north west of the Sydney Harbour bridge. The radar was commissioned in May 2011, after much debate through the North Sydney council approval process over several years.

This new multi-million dollar radar will be used by NSW Maritime to assist in port traffic control, and will eventually replace the existing old radar system. The new radar will improve the safety of yachting, boat and ship movements in the harbour.

One wily old skipper commented of the often maligned Blues Point Tower, that it still maybe ugly, but at least it is not useless.  The rotating radar wing can be readily seen from the Harbour, particularly around the Walsh Bay / Lavender Bay / Goat Island areas.