Sydney has become Australia’s largest, most populated city. It has been shaped over time thanks to being situated on Sydney Harbour and all the waterways around it. These waterways have been travelled for centuries, including by Captain James Cook who encountered them during his exploration in 1770, and called it Port Jackson. Despite much growth of Sydney, the Sydney Harbour waterways are still very important to the city. A large amount of tourists and citizens venture the waterways daily. 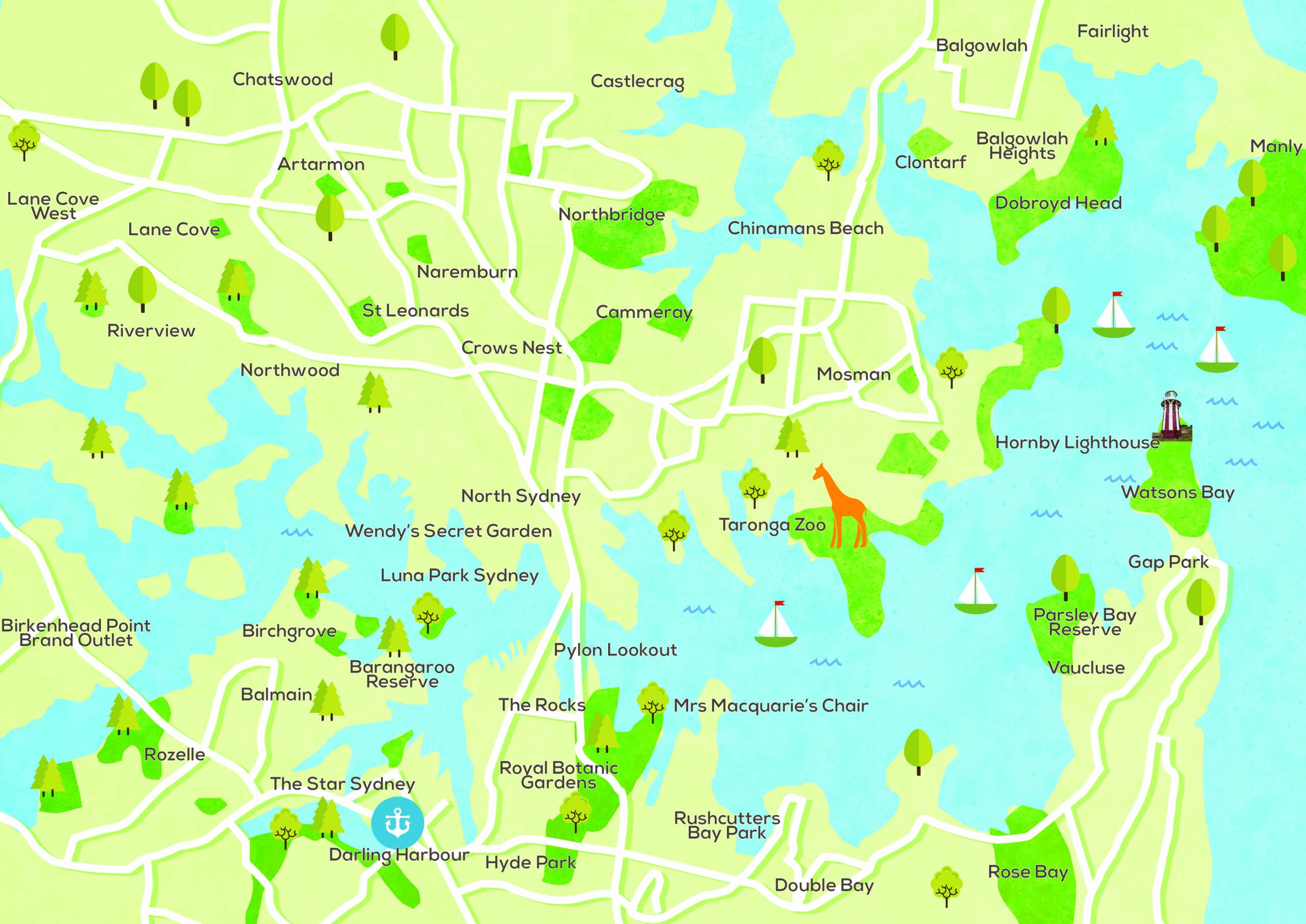 Even early settlers to the area knew the beauty and worth of Sydney. Early in the 18th century, many settled in and around the area of the base of the Sydney Harbour Bridge known as “The Rocks.” It’s between this area and Sydney Opera House where Circular Quay, the main ferry terminal, is located. The ferries that leave from Circular Quay are often full of people keen to experience this picturesque part of Sydney Harbour which includes all the famous landmarks. Boat hire in Sydney is also popular in this area for that reason.

It’s not just the surroundings that are worth seeing. Many notice how the water in Sydney Harbour is crystal clear, surprising for a major city. Even from many parts of the shore, you will be able to spot all the seagrasses that are rooted all around the waterways of Sydney.

Sydney Harbour waterways can be as bustling as the roads on land. Year-round, visitors flock to the ferry and boat hires in Sydney for a unique way of sightseeing. The NSW Government have labelled Sydney Harbour, a “working harbour”, as it continues to be by business and enterprise.

The are several events every year that, see the Harbour come to life. Boxing Day on December 26th for the annual Sydney to Hobart yacht race, and again on New Year’s Eve when a truly remarkable firework show erupts from Sydney Harbour Bridge to bring in the new year. There are spectacular events hosted on the Harbour for Australia Day Celebration. I recent years, Vivid Sydney via boat cruises has become popular.

The Harbour is only the beginning. In addition to the more well-known landmarks, Sydney’s waterways will also take you past scenic areas of natural beauty like Bradley’s Head, Clifton Gardens / Taylors Bay, Nielsen Park, Manly Cove and Parsley Bay Reserve. There is much to discover, including the Parramatta and Lane Cove Rivers, with the former being the main tributary of Sydney Harbour.

There are a few islands dotting the Harbour that can be explored. Clark Island, located to the southeast of the Sydney Harbour Bridge, is a peaceful retreat from the city with amazing views. Shark Island a bit further east where swimming is popular. To the west of the bridge is Cockatoo Island. This UNESCO-World Heritage site may be small, but it certainly has a lot to see and do.  Take a ferry or your private boat charter to the island and take a walk whilst learning about the history. You can also attend one of the many events that take place or even stay overnight camping.

Taking advantage of a boat hire in Sydney.It means you too can experience the beautiful Sydney Harbour waterways of this famous city for yourself. From renowned landmarks to Australia’s natural beauty, there is so much to see in a small area. This can all be done at your own leisure with private boat hire. Contact us about hiring a boat in Sydney to see how these gorgeous, accessible waters helped shape this world-famous city.